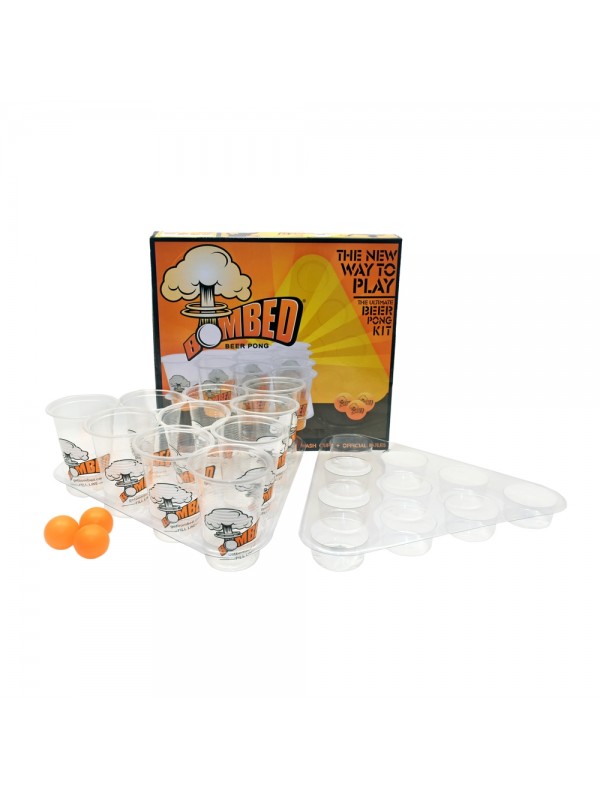 Bombed Beer Pong is a very simple game that can be played with family and friends. It is played at parties, bars, offices and even at home. It takes only around 5 minutes to set up this beer pong table and the game can be played for 15 to 30 minutes.

* This game is played between 2 teams of 2-4 people in each team.

* The game starts with each team standing at either sides of the table behind their rack of glasses.

* Each player throws a ping pong ball accross the table with the intention of aiming the ball into the glass on the other side of the table.

* Each team takes turns and tries to throw the balls into their opponent's glasses.

* If a ball lands into the opponent's glass, the opponent team has to drink up from that glass and the glass is then removed from the table.

* The first team to eliminate all the glasses from the opponent's side is the Winner.

So what are you waiting for? Try this game now and see how quickly you can aim at all of your opponent's glasses! 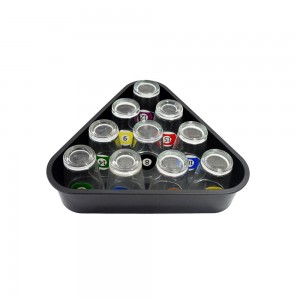 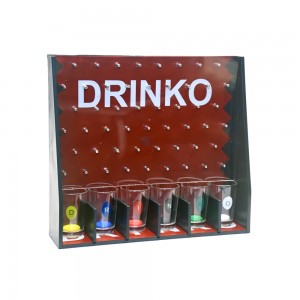 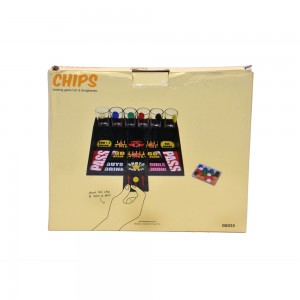 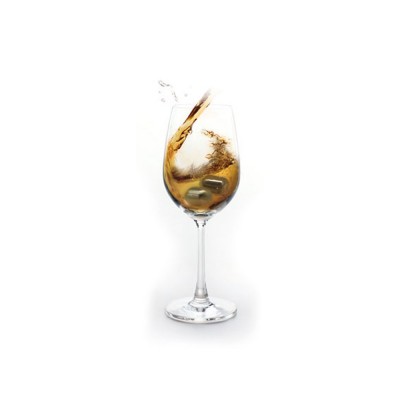 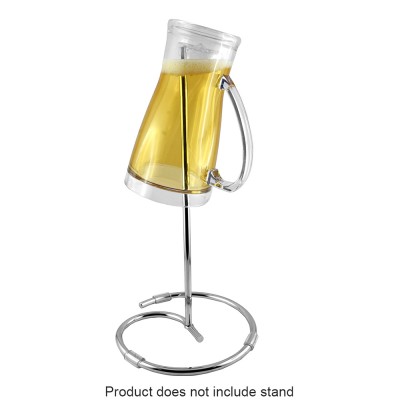 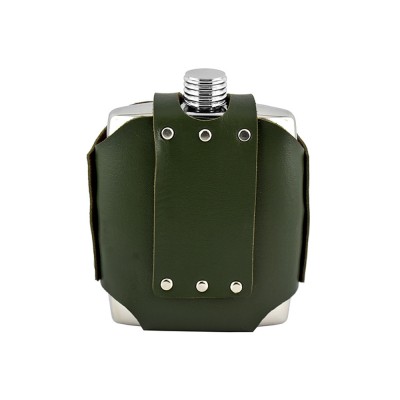 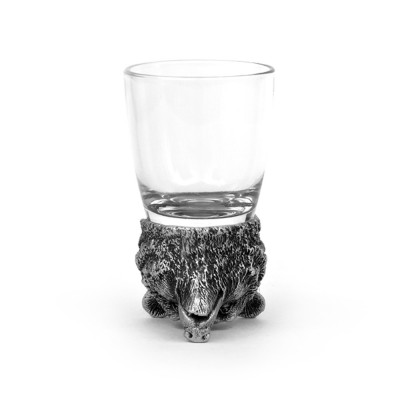 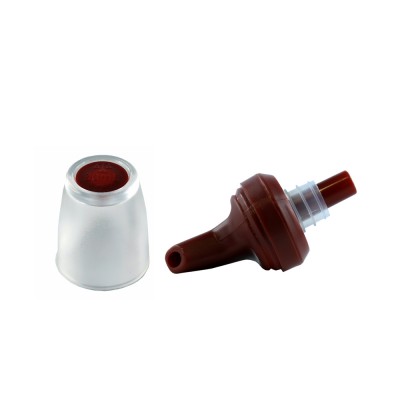 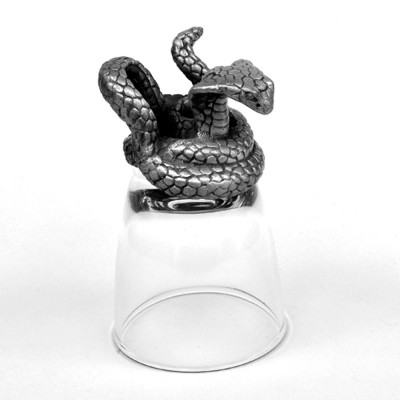 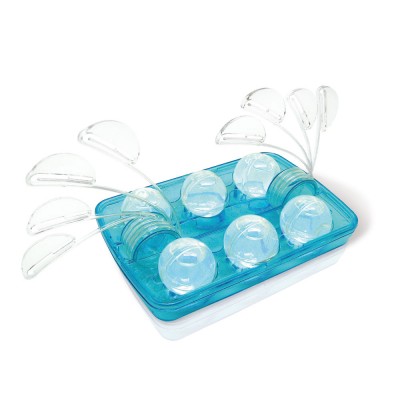 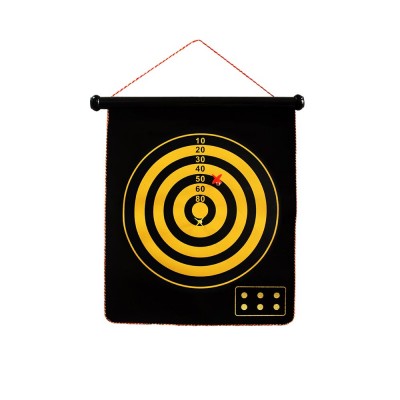 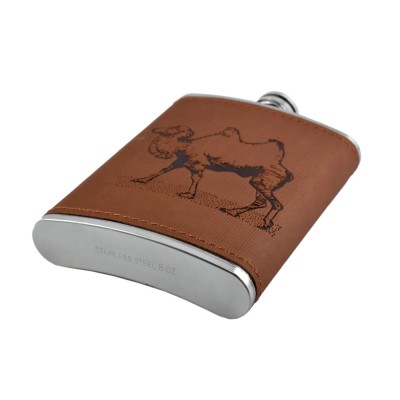 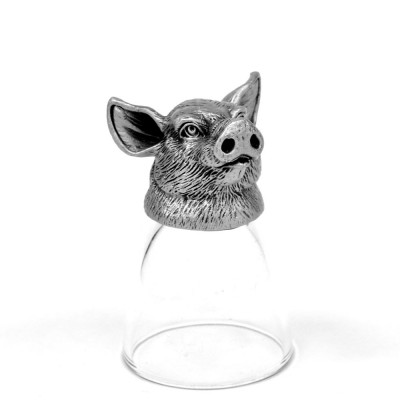 Join to recieve our updates

Be the first one to know about our latest arrivals, limited editions, exclusive offers and more.